Increasing the Progress, Promise, and Benefits of Acupuncture & Oriental Medicine 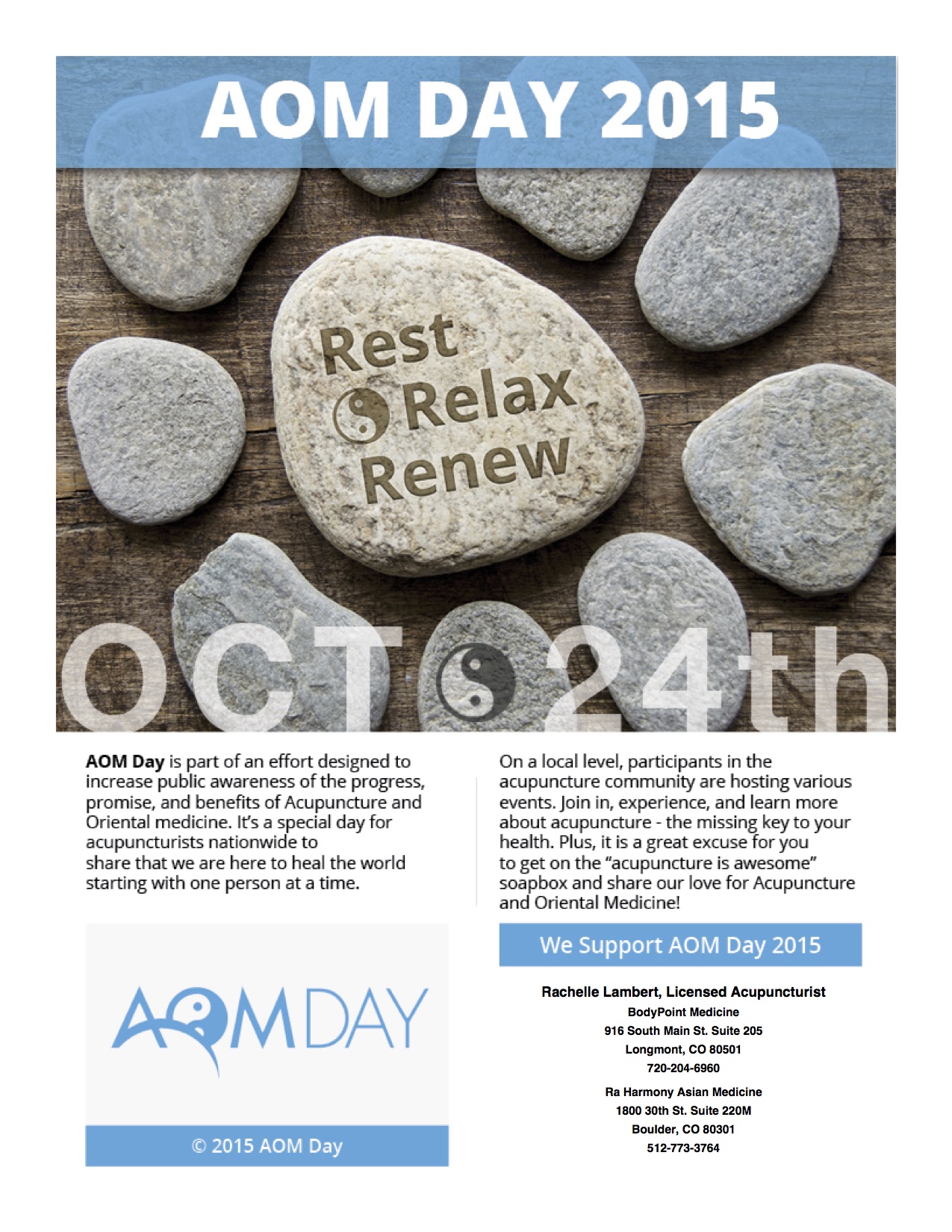 An estimated 36% of U.S. adults use some form of complementary and alternative medicine (CAM), according to a survey by the National Center for Complementary and Alternative Medicine, a component of the National Institutes of Health. When megavitamin therapy and prayer specifically for health reasons is included in the definition of CAM, the number of U.S. adults using some form of CAM in the past year rises to 62%. Among the common CAM practices identified by the survey were acupuncture, acupressure, herbal medicine, tai chi and qi gong.

A survey by the National Certification Commission for Acupuncture and Oriental Medicine found that approximately one in ten adults had received acupuncture at least one time and 60% said they would readily consider acupuncture as a potential treatment option. Nearly half (48%) of the individuals surveyed who had received acupuncture reported that they were extremely satisfied or very satisfied with their treatment. In addition, one in five (21%) of the total NCCAOM survey respondents reported that they had utilized some other form of Oriental medicine besides acupuncture, such as herbs or bodywork (e.g., shiatsu).

These studies and others like them clearly demonstrate that CAM therapies such as acupuncture and Oriental medicine are common practice in today’s health care system. They also support the need for consumers to be provided accurate and reliable information regarding their treatment options.